India Post on Monday started an evening post office in Bengaluru, which is the second such post office in Karnataka after the first one opened in Dharwad last year.

The evening post office is situated on Museum Road and is an initiative by the Karnataka Postal Circle with an aim to serve and benefit working professionals, according to the postal department.

The post office will be functioning from 1 p.m. to 9 p.m., six days a week. “It will be providing the public with various services, including speed post and parcel booking, Aadhaar services, my stamp, picture postcards, and philately ancillaries. It will not only benefit the schools and colleges around the area, but also all the companies and the IT sector here,” said officials. 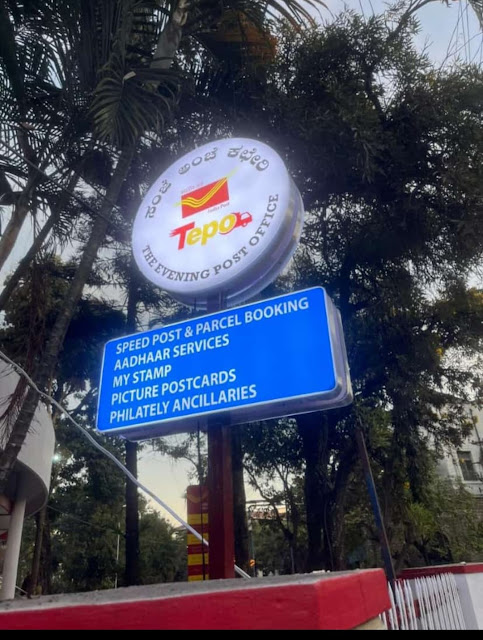 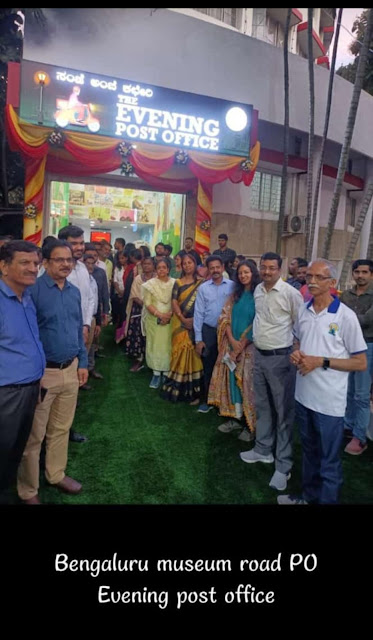