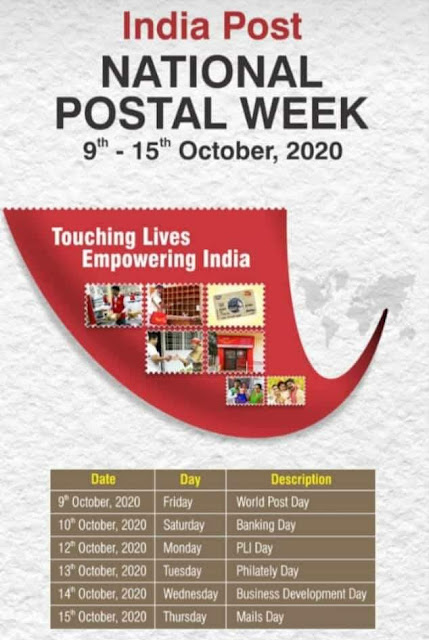 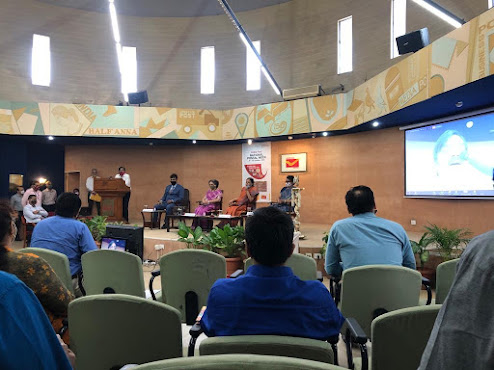 World Post Day is celebrated every year on 9 October to raise awareness about the role of Post's in everyday lives of people and businesses. Also, it is important to know about the contribution to global social and economic development. Let us read more about World Post Day, its history and significance.

World Post Day is celebrated in remembrance of the establishment of Universal Postal Union (UPU) in 1874 in Bern, Switzerland. It was declared as the World Post Day by the UPU Congress held in Tokyo, Japan, in 1969. The UPU focused on global communications revolution, with the aim that people could write to others all over the world. This day highlights the importance of the postal services.

World Post Day aims to create awareness of the role of the postal section in day to day lives of people and also its contribution to the social and economic development of the nation.

It was during 255 BC, when the first known postal document was found in Egypt. During the 17th and 18th centuries, the bilateral postal agreements used to govern the exchange of mail amongst countries. By the 19th century, the network of bilateral agreements became so complex that it affected negatively the trade and commercial development of countries. Now the need arose for making this streamlined and simple at the international level.

During 1840, in England, Sir Rowland Hill introduced a system by which postage on letters had to be prepaid. Also, same rates were charged for all letters with a certain range of weight in the domestic service, irrespective of the distance travelled. He also introduced the world’s first postage stamp.

During 1863, United States Postmaster General Montgomery Blair, organised a conference in Paris. The delegates from 15 European and American countries associated and interacted to lay down a numerous general principles for mutual agreements. The demerit of this meet was that nothing was established for international postal agreement.

In Bern (1874), Heinrich Von Stephan, a senior postal official from the North German Confederation, formulated a plan for an international postal union. Based on his suggestion, the Swiss Government conducted an international conference in Bern on 15 September 1874, which was attended by 22 nations by their representatives.

On 9 October of the same year, World Post Day was started, by establishing the General Postal Union. In 1878, its name was changed to the Universal Postal Union.

The Treaty of Bern signed in 1874, succeeded in streamlining the international postal services and regulations into a single postal territory for the transactions and exchange of letters.

The celebration includes the participation of member countries to organise some programs and activities for generating an awareness of the important role of Posts on a national level. More than 150 nations celebrate World Post Day every year in various ways. In some countries, this day is observed as a working holiday. In some countries, new postal products and services are introduced on this day. Even some Posts conduct reward and recognition for their employees for the excellent services.

Philatelic exhibitions are organised with introduction of new stamps. Posters are also displayed with the theme of World Post Day in post offices and other public areas. Conferences, seminars and workshops are conducted along with cultural and recreational programs. Special souvenirs like T-shirts and badges are issued in some post offices.

World Post Day logo depicts two components, a graphic and a text. The graphic, figures out two individuals exchanging an object, which could be a letter, a parcel or any postal transaction. The individuals look like as if they are jumping over borders, demonstrating the phenomenon that the mail exchanges not only within but also across the borders. The blue color represents the sky, and the green signifies the earth.

Therefore, World Post Day is observed on 9 October every year to raise awareness about the importance of Post's in day to day life. In the whole world countries are committed themselves in achieving the Sustainable Development Goals. Its aim is to fight against poverty, hunger, inequality, injustice and to take action against climate change. In fact, World Post Day has an important role by providing infrastructure for development.