Carrying out risky experiments at the cost of public exchequer and abandoning such projects by successive administrations at later stage establishes the lethargic attitude of murdering one’s own conscience-NUR-C Chq sent letter to the Member (O) on RTN. 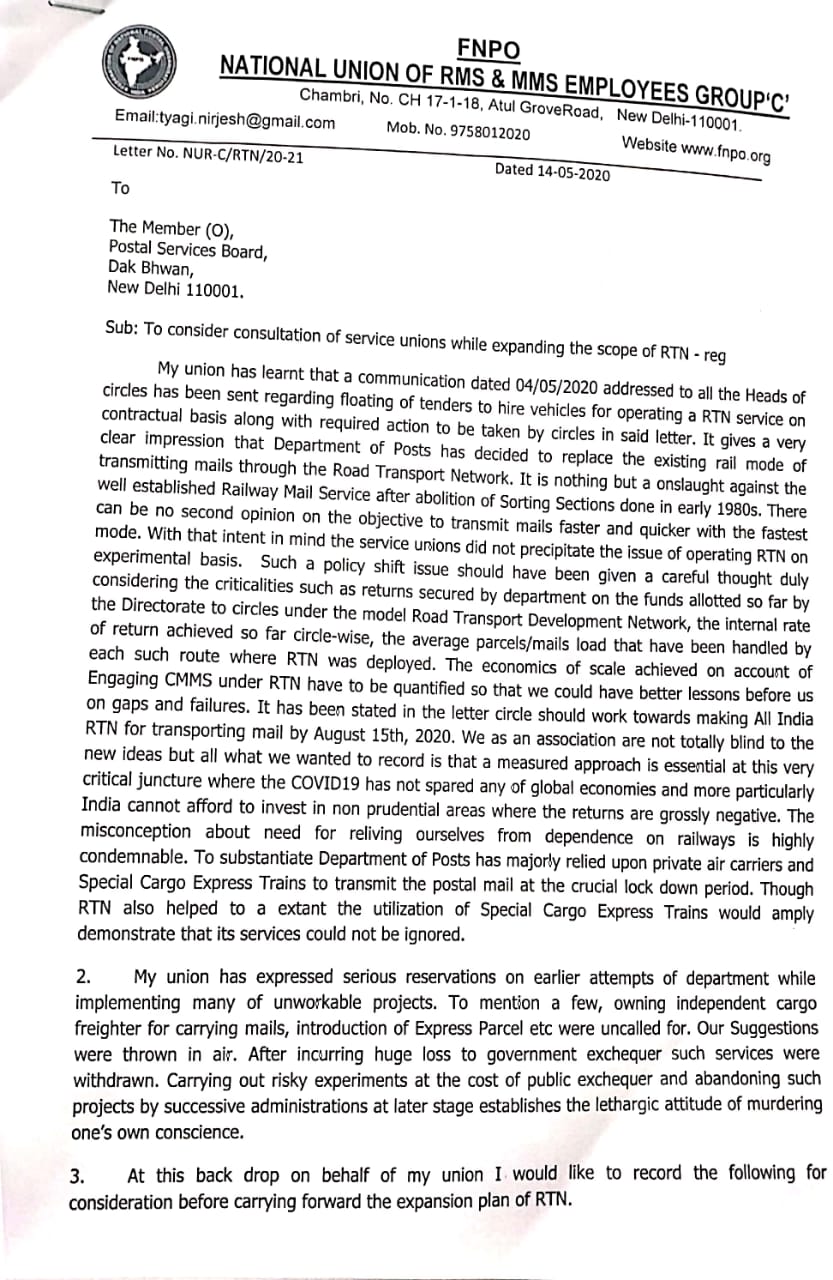 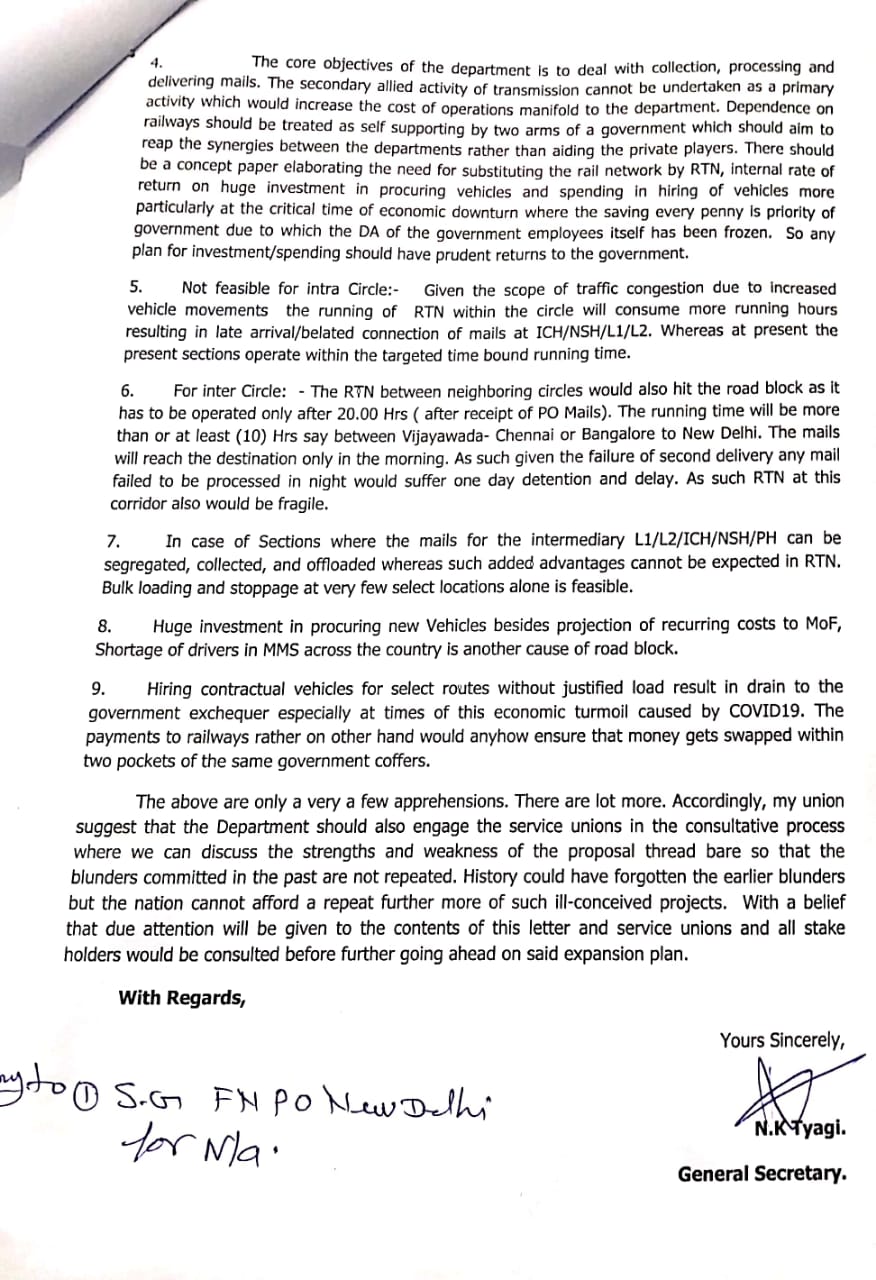 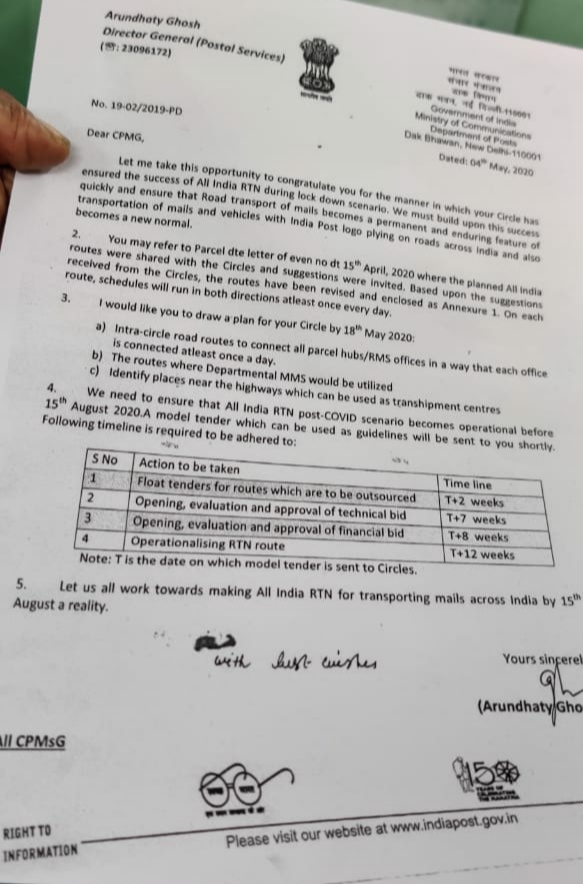