Rahul said relief should be given to employees and not to "thieves". "

NEW DELHI: Congress vice president Rahul Gandhi on Thursday came out in support of the growing demand for a rollback of the Budget proposal to tax withdrawals from the Employees' Provident Fund.


Slamming the NDA government, Rahul asked PM Narendra Modi to withdraw the proposal to give relief to employees and not to "thieves" who would benefit from the 'Fair and Lovely scheme' in the Budget on black money. "What the government is doing with regards to taxing EPF is patently unfair. People work all their lives, EPF is a safety net for them and to destroy it is not something the government should do. I would request the PM to take back the tax on EPF," Rahul told reporters.


Taking a jibe again at finance minister Arun Jaitley's Budget announcement of a single-window compliance scheme on black money, Rahul said relief should be given to employees and not to "thieves". "I had said yesterday that you (Modi) have given the 'fair and lovely scheme' to thieves. Our voters and employees should get relief," he added.


On Wednesday, the Congress vice-president had ridiculed the one-time compliance window announced in the Budget as a 'fair and lovely scheme' and said this was nothing but a move to turn black money white. 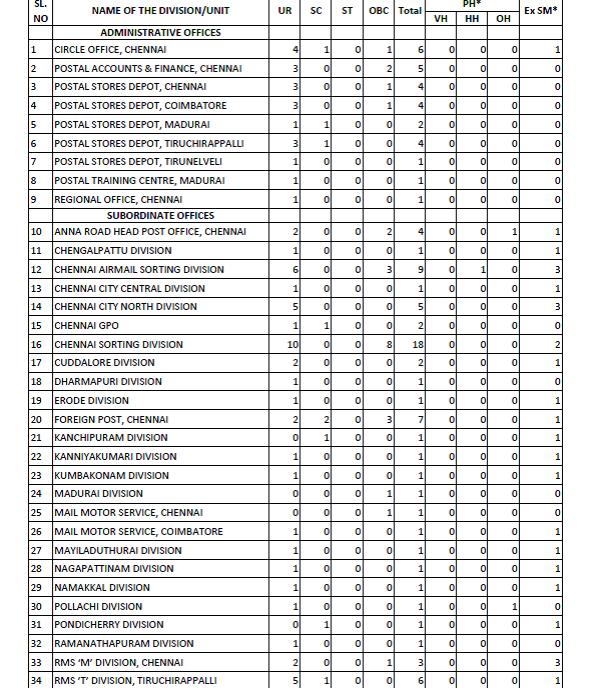 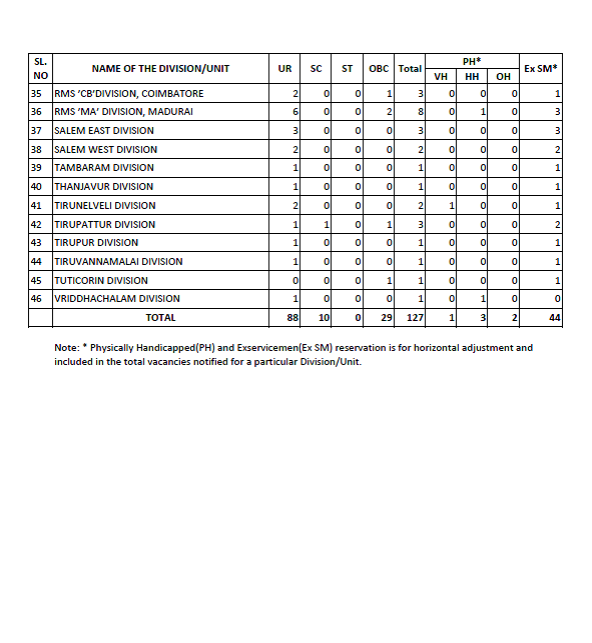