Report On Pay Commission Recommendations To Be Submitted By June

AP Circle : Promotions, Allotments and Postings in the cadre of Norm based LSG (Postal) General line 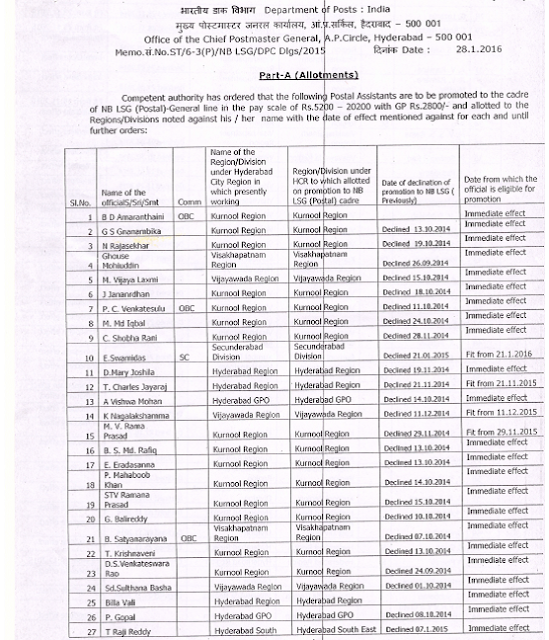 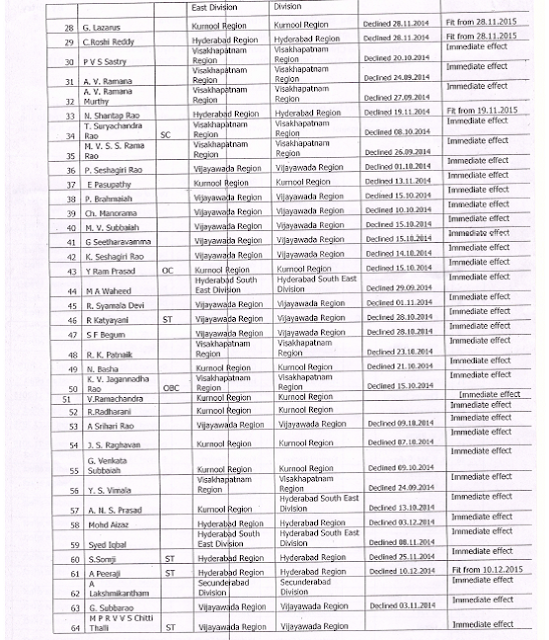 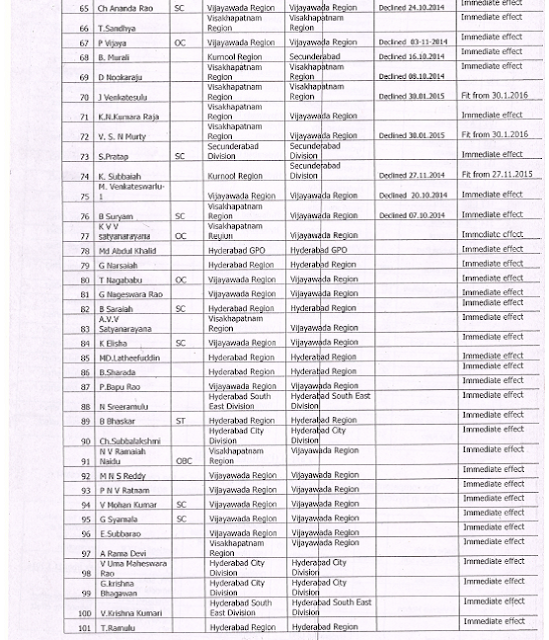 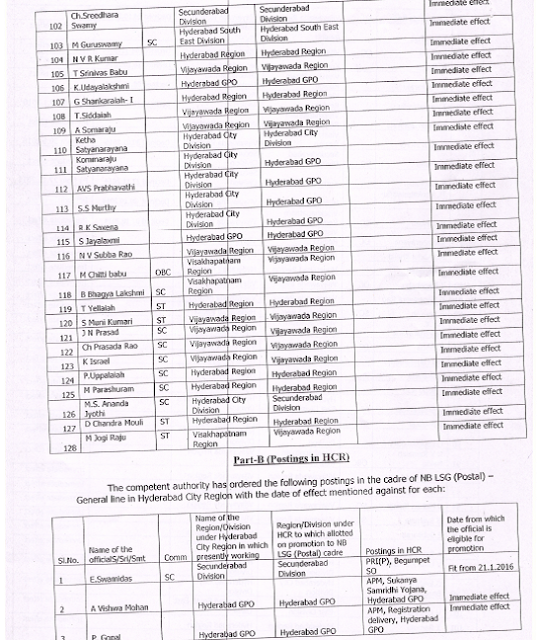 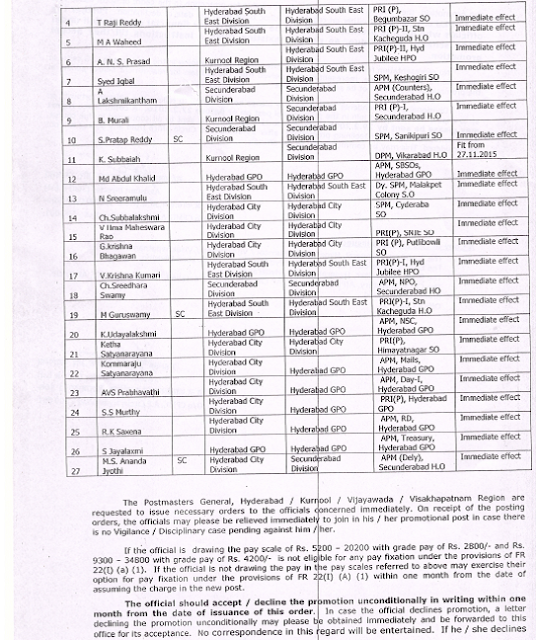 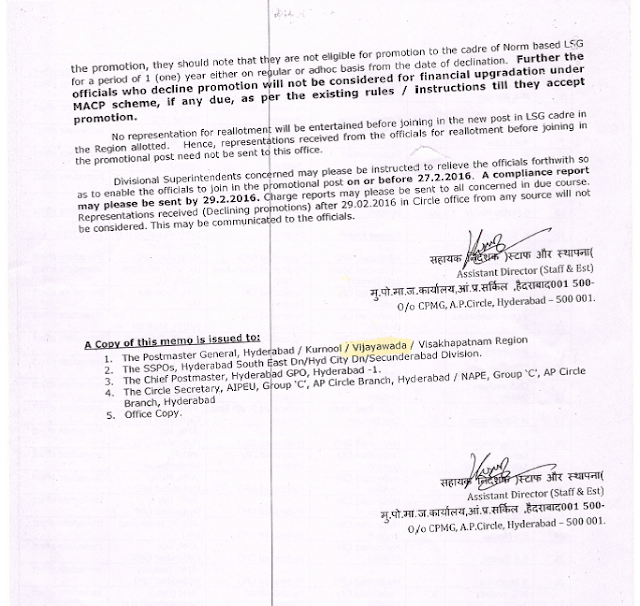 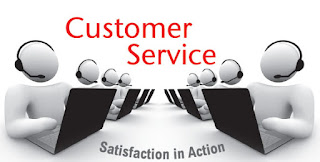